The Caribbean tourism industry, upon which the accommodation sector depends, is the most important economic activity and principal ...
Pages: 1 2

The Argyle Waterfalls is the tallest waterfall in Tobago and stretches across 54 meters cascading into a pool. Located on the ea...
Pages: 1 2 3 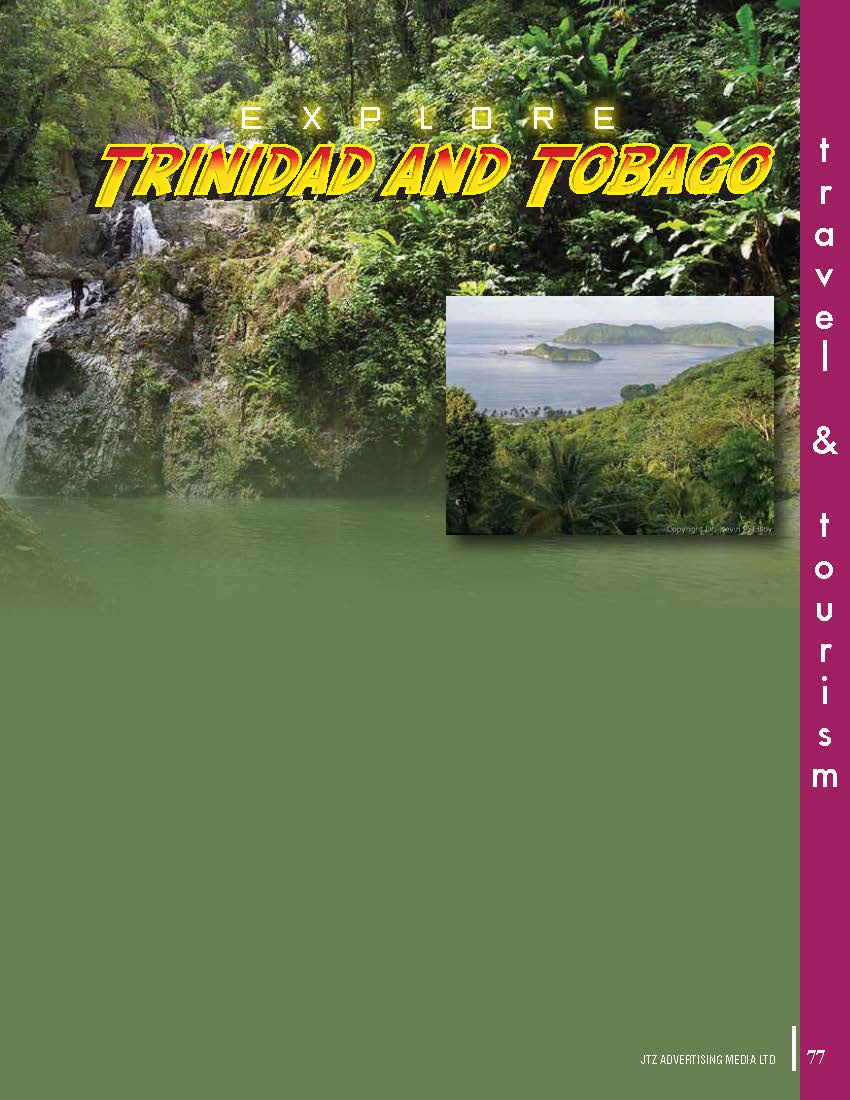 The Argyle Waterfalls is the tallest waterfall in Tobago and stretches across 54 meters cascading into a pool. Located on the east coast of the island, the waterfall is a picturesque 25-kilometre drive from Scarborough, the capital of Tobago. The falls are on the Argyle River, west of Roxborough Village. The river and falls are a part of the Main Ridge reserve, which encompasses 3,958 hectares of tropical rainforest, specifically lower montane, the oldest protected rainforest reserve in the western hemisphere. The Main Ridge reserve receives the greatest amount of rainfall and exposure to wind and the lowest temperatures, making it an Evergreen Forest.

The hike to the waterfall takes about fifteen to twenty minutes. The waterfall trail begins 300 metres from the Windward Main Road, an estimated one-minute drive or six-minute walk. Along the trail is a breathtaking view with a variety of butterflies and other species, and a serenade of exotic birds. There is an incredible diversity in the vegetation, a beautiful tapestry of trees, and an assortment of wild blossoms.

The Argyle Waterfalls is reputed to be one of the most pristine and beautiful waterfalls in the Caribbean.

Little Tobago Island Bird
Sanctuary, Tobago
Little Tobago is also known as the Bird of Paradise Island, and lies northeast of Tobago, east of the village of Speyside. It rises to a height of about 61 meters above sea level, and has an area of 450 acres. Little Tobago is about 20 minutes by boat from Speyside.

In the 1700s, Little Tobago was renowned for surpassing all other parts of the island of Tobago in its yield per acre of cotton. The cotton industry, however, started to dwindle and soon became non-existent on the island.

During the 19th century, Tobago’s economy began declining and Little Tobago lost a substantial amount of its value. In 1909, Sir William Ingram, the new owner of the island at that time, brought 45 pairs of Bird-of-Paradise from Dutch New Guinea. This was in an attempt to save the species from being over hunted for its plumage in its native island. Since they were only able to fly for short distances, they remained on Little Tobago. However, the last known sighting of the Bird of Paradise was in 1958, when a