By understanding how and when your business uses electricity, you will be able to discover opportunities to cut costs and boost profit...
Pages: 1 2

Central America and the Caribbean are rich in energy resources including hydrocarbons, hydroelectricity and biofuels. However, this we...
Pages: 1 2 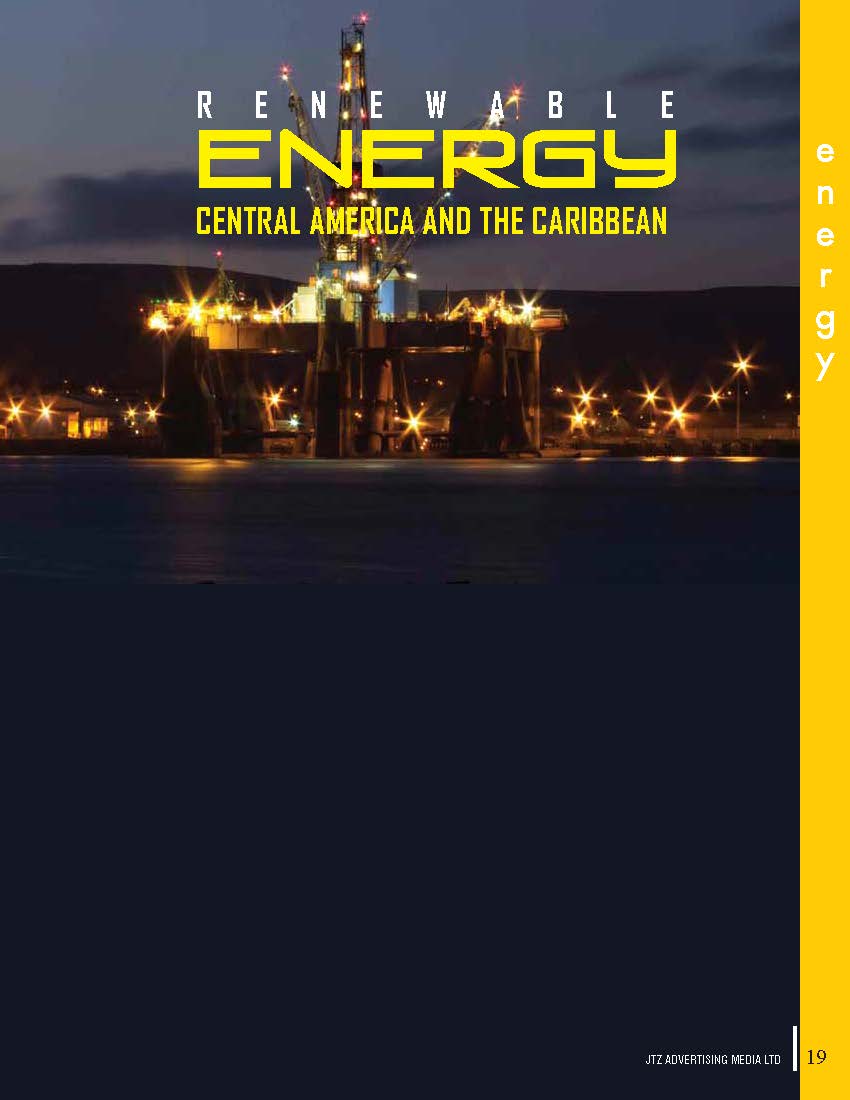 Central America and the Caribbean are rich in energy resources including hydrocarbons, hydroelectricity and biofuels. However, this wealth is unevenly distributed as many citizens in these countries lack access to modern electricity services, and fuel imports consume a growing percentage of smaller countries’ budgets. These two regions lead the world in the exploitation of renewable sources of energy such as hydroelectricity and efficient biofuels. However, the regions have only developed around thirty percent of its hydroelectric capacity, and the potential of new sources such as wind, solar and geothermal power has only begun to be harnessed.

Due to their exposure to oil price fluctuations, less oil dependency can have a positive effect on the Central American and Caribbean countries’ fiscal balance. At the country level, Guyana and Nicaragua could witness reductions in their current account deficits of up to five percent of GDP, while Haiti and Honduras could see reductions of about three percent of GDP. The regions can reduce their oil dependency and shield themselves from high oil prices through a combination of renewable energy, energy efficiency programmes and regional energy integration. Oil provides more than ninety percent of primary energy needs.

For the Caribbean and Central America, there are still no viable alternatives that could compete with the price of oil for power generation (or coal, or natural gas in the countries where the use of coal and natural gas are a very feasible option). Most of the Caribbean islands are too small for present nuclear power technology, whilst power generation based on hydrogen technology is only expected to become

available in the future. The solution resides in finding the most economically, feasible options in the field of renewables. In these regions, the options are: wind power, biomass, geothermal, ocean thermal, hydropower and bio-options like ethanol, landfill gas, palm oil/jatropha plant oil. Indirectly, solar power could also reduce the power demand when solar water heating is used instead of electric water heating.

Renewable energy directly reduces the need for oil as a source of power generation. Such substitution also reduces greenhouse gas (GHG) emissions. For both Central America and the Caribbean, a ten percent increase in renewable potential capacity could lead to savings of 14.2 million and 5.6 million barrels of diesel and heavy fuel oil respectively, representing an average reduction in current account deficits of almost one percent of GDP. Nicaragua and Jamaica could achieve the largest fuel savings by taking advantage of energy-efficiency strategies. For Honduras, supply and demand side efficiency gains would lead to savings in current account deficits of up to one percent of GDP, and nearly one and a half percent of GDP for Nicaragua and Jamaica.

It is forecasted that electricity demand and CO2 emissions should double in Central America and the Caribbean by 2030. Although the financial crisis has temporarily slowed economic growth and growth in energy demand, it has also increased the challenge of obtaining infrastructure financing to increase capacity for future growth. Uncertainty in oil markets has also led to deep concerns over energy security. Development of domestic energy resources is deemed critical in oil-importing countries, notably renewable resources, such as hydro, wind and solar power.