By understanding how and when your business uses electricity, you will be able to discover opportunities to cut costs and boost profit...
Pages: 1 2

Central America and the Caribbean are rich in energy resources including hydrocarbons, hydroelectricity and biofuels. However, this we...
Pages: 1 2

Home » Industries » Energy » Solar Energy What you should know 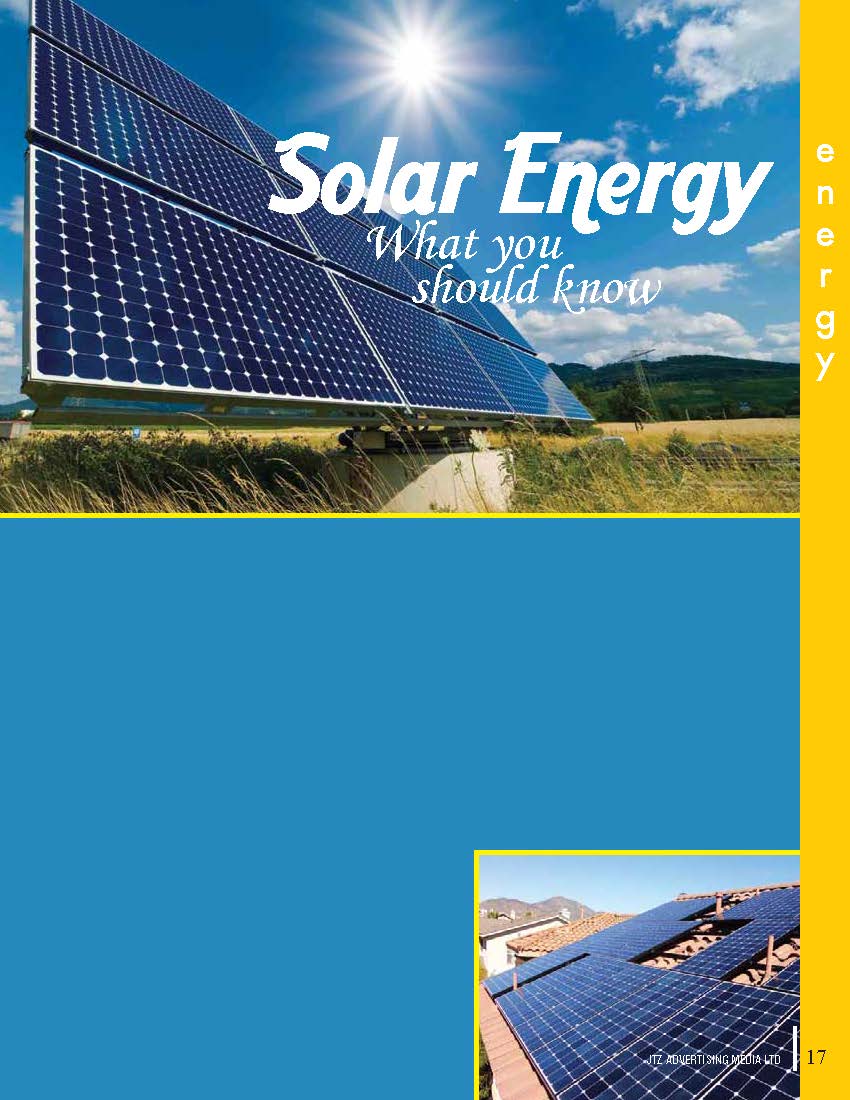 Solar energy is a free, inexhaustible resource. A Swiss scientist, Horace de Saussure, built the first thermal solar collector in 1767, which was later used to heat water and cook food. Solar energy is a very effective and powerful source of energy, and if used under proper guidance and technique, can make the world a better place in which to live. With increase in population, the demand for energy also increases, and the best way to meet this endless need of energy is through renewable sources of energy, such as solar power, rather than fossil fuels and coal.

Solar energy had great potential, but it was left on the backburner as fossil fuels were more affordable and available. However, over the last few decades, because of growing energy demands, increasing environmental problems and declining fossil fuel resources, we have started to look at and focus on alternative energy options and the means to truly exploit this tremendous resource.

When most people hear the term ‘solar energy’ or ‘solar power’, they think of photovoltaic panels, which are those shiny things on house roofs that make

electricity. Photovoltaic panels are just one piece of the solar energy ‘pie’. The other slice is solar thermal energy. Photovoltaic, or PV energy conversion, directly converts the sun’s light into electricity. Today’s photovoltaic system is composed of cells made of silicon, the second most abundant element in the earth’s crust. Power is produced when sunlight strikes the semiconductor material and creates an electric current. The smallest unit of the system is a cell. Cells wired together form a module, and modules wired together form a panel. A group of panels is called an array, and several arrays form an array field.