After a history of recurrent instability and crises, the financial systems of the Caribbean region are at a crucial juncture. They a...
Pages: 1 2 3 4

The financial management software market is transforming, as companies seek to deploy cloud-based finance applications. It is projec...
Pages: 1 2

Most credit card users carry a balance month to month. While the goal is to pay off the debt entirely, until that is possible, the f...
Pages: 1 2 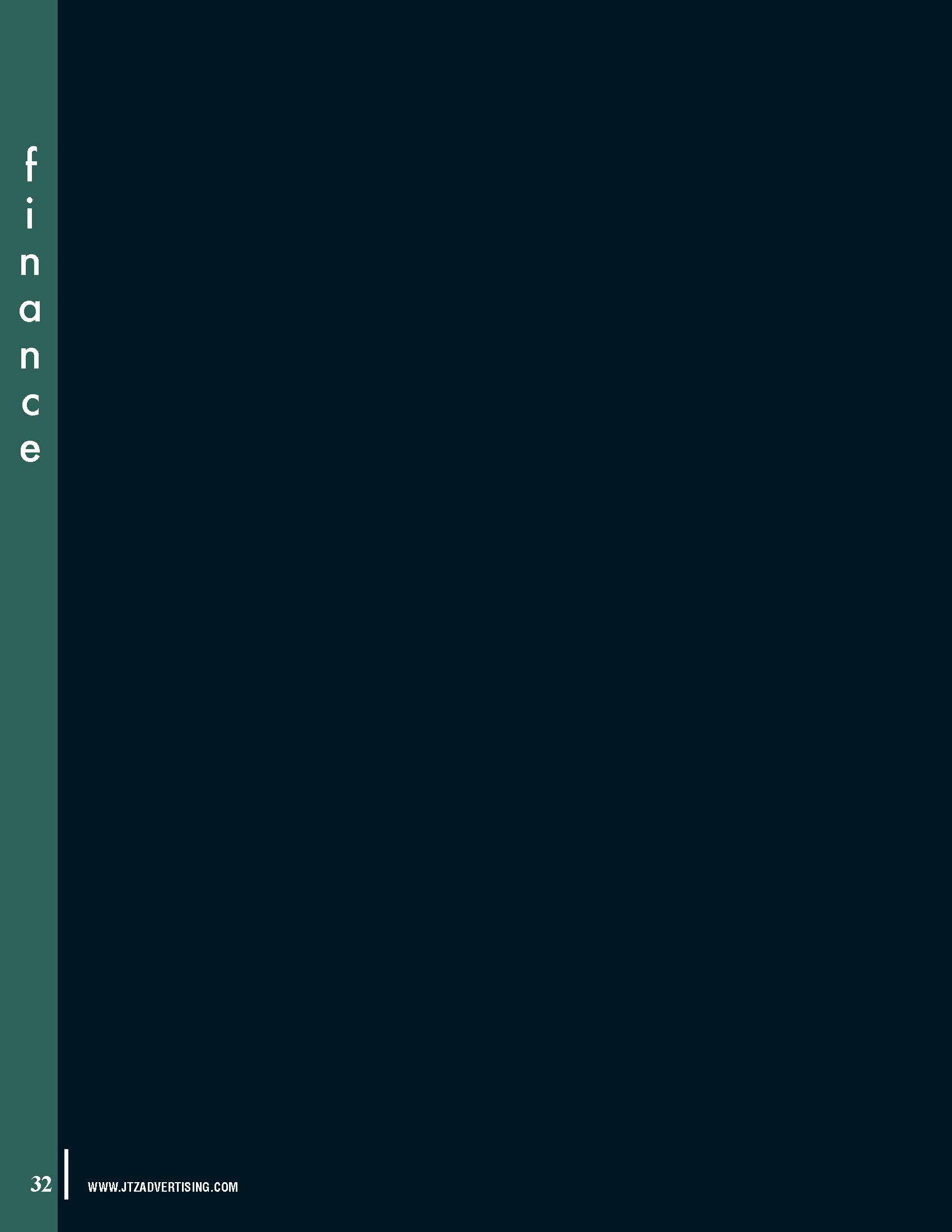 Financing alone is not enough for SMEs in the Caribbean region. They also need technical assistance, which is a prerequisite in many cases for securing the financing they are looking for. At present, SMEs face many hurdles that hinder their ability to compete in open markets.

A survey conducted by the Inter-American Development Bank (IDB) Group and the Latin American Banking Federation (FELABAN) points to a large majority of banks in the Caribbean that consider small and medium-sized enterprise (SMEs) as a strategic part of their business and plan to increase their credit portfolio for this sector.

Of the banks surveyed in the region, 73 percent expect an increase in their SME portfolio, and 83 percent expect the economic situation of these businesses to improve in the next two years. The main motivation behind extending credit to SMEs is higher profits and risk diversification in a segment that is experiencing an economic upturn. Other important factors include an interest in the development of the country and a tendency toward greater bank specialisation in the sector.

loans to SMEs to finance their working capital. In relative terms, larger banks have a larger offering of leasing products than smaller banks, while factoring accounts for a larger percentage of credit to SMEs at smaller banks when compared with larger financial institutions.

The survey also reveals that most banks, when approving or denying credit, take into account a business’ financial statements and the business owner’s management and capital, but not the industry to which their client belongs. Generally, banks use an average of two different mechanisms to promote credit for SMEs, direct contact with the client still being the most important action for this purpose.

From the first experiments of providing tiny loans to poor women in the early 1970s, microfinance has grown to become a sophisticated industry. The Inter-American Development Bank (IDB) was a pioneer in promoting microfinance in this region. Over the past two decades, its Multilateral Investment Fund (MIF) has underwritten the expansion of leading microfinance networks and fostered many of the innovations that enabled the development of this dynamic industry.

The expansion of microfinance in the region shows that building inclusive financial systems is feasible, and, in many instances, profitable. The region has witnessed the development of new and better financial technologies that are closing the gap between formal financial systems and previously considered ‘unbankable’ sectors of the population. To understand the magnitude of this gap, it is crucial to